5 July 2022 the Council of Ministers adopted the draft amendment 10H on onshore wind energy, prepared by the Minister of Climate and Environment. The draft was adopted in the previously announced form, which we analysed on the blog in the article “Work on the amendment of the distance act is still in progress“. What are the next steps?

Adoption of the draft by the Council of Ministers

The government’s approval of the project paves the way for the start of parliamentary work on a draft amendment liberalising the rules on the location of wind farms.

The submission of the project to the Sejm and the subsequent smooth passage through the legislative process was announced three weeks ago by representatives of the Ministry of Climate and Environment at a conference of the Polish Wind Energy Association. It was also announced that the project would still be submitted to the Sejm in the first half of 2022, i.e. by the end of June, however, delays have already occurred here.

According to the previous wording of the Act 10H, onshore wind turbines can be located at least ten times the height of the turbine from residential buildings, which significantly limited the possibilities for new developments.

The main objectives of the proposed changes include:

According to the ministry’s assurances, the introduction of the changes will enable the creation of new wind installations with a total capacity of 6-10 GW and will contribute to strengthening Poland’s energy security.

According to the draft amendment, the basic principle of locating a wind power plant will be maintained, according to which such a facility can only be built on the basis of a Local Development Plan (LDP).

The obligation to draw up or amend a LDP for the purposes of the development will only apply to the area of projected impact of the wind turbine and not to the area designated under rule 10H as before.

In the case of national parks and nature reserves, the 10H rule has been retained, i.e. an obligation to maintain a distance equal to 10 times the length of the windmill.

The amendment will enter into force 30 days after its publication in the Journal of Laws.

Investors waited a long time and lobbied for a change to the original wording of the provisions of the Act 10H, which – practically prevented new wind investments.

It seems that the amendment will be finally passed, although it is not yet known when. Investors may therefore return to suspended projects, or – alternatively – look around for new investment areas. It is not worth delaying, as the investment process itself – especially the preceding administrative permits – is quite time-consuming. 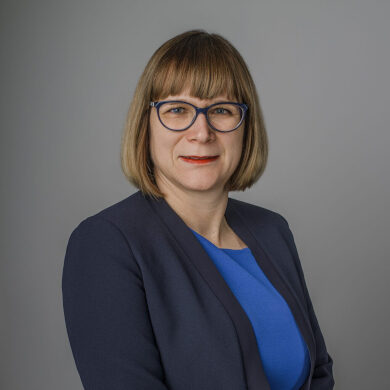