For a few years now, with the development of the RES market in Europe, an increase in interest in Power Purchase Agreements (PPAs) can be observed. Corporate PPAs are a solution allowing for the sale of electricity from renewable energy sources between the producer of electricity and the customer, excluding trading companies.

Changes in the energy market and the search for a stable RES market by both energy producers and consumers have resulted in the adoption of Directive 2018/2001 of the European Parliament and of the Council (EU) of 11 December 2018 on the promotion of the use of energy from renewable sources (EU Directive RED II). It will be implemented in Poland until 30 June 2021, which will allow for a wider opening of the PPA market. Poland has already started the process of changes in legal regulations in this area.

In business practice we distinguish as many as 14 types of Power Purchase Agreements, with 3 basic models being the most common:

Although PPAs are an opportunity for new investments in the field of renewable energy, all the solutions applied in them are relatively new. Therefore, it is worth noting several important issues during their preparation, negotiation and signing.

In this case, we are dealing with a specific situation in which producers of electricity are looking for a stable and long-term source of revenue and consumers are striving for maximum security of long-term and uninterrupted energy supply at a predetermined, stable price. However, the high volatility of market energy prices may be an obstacle.

In practice, PPAs are currently concluded for a period of 3-5 years, because the volatility of market prices on the one hand and the need to adjust the volume of energy produced to the needs of the consumer on the other makes it difficult to plan energy supplies at a predetermined price in the long term.

Therefore, it is very important to balance the interests of the parties in this respect and to sign the agreement in such a way as to make it possible to plan energy supplies at a predetermined price in the long term:

As PPA in Poland is still a pioneering solution, the practice is to build on experience from other countries (e.g. Scandinavia) and look for optimal solutions based on previous experience with the RES market. Power Purchase Agreements are a good alternative for both parties and are likely to become an important part of the RES market. In time, there will be contractual mechanisms that will work well in practice. 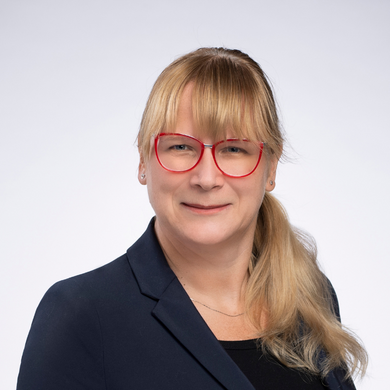